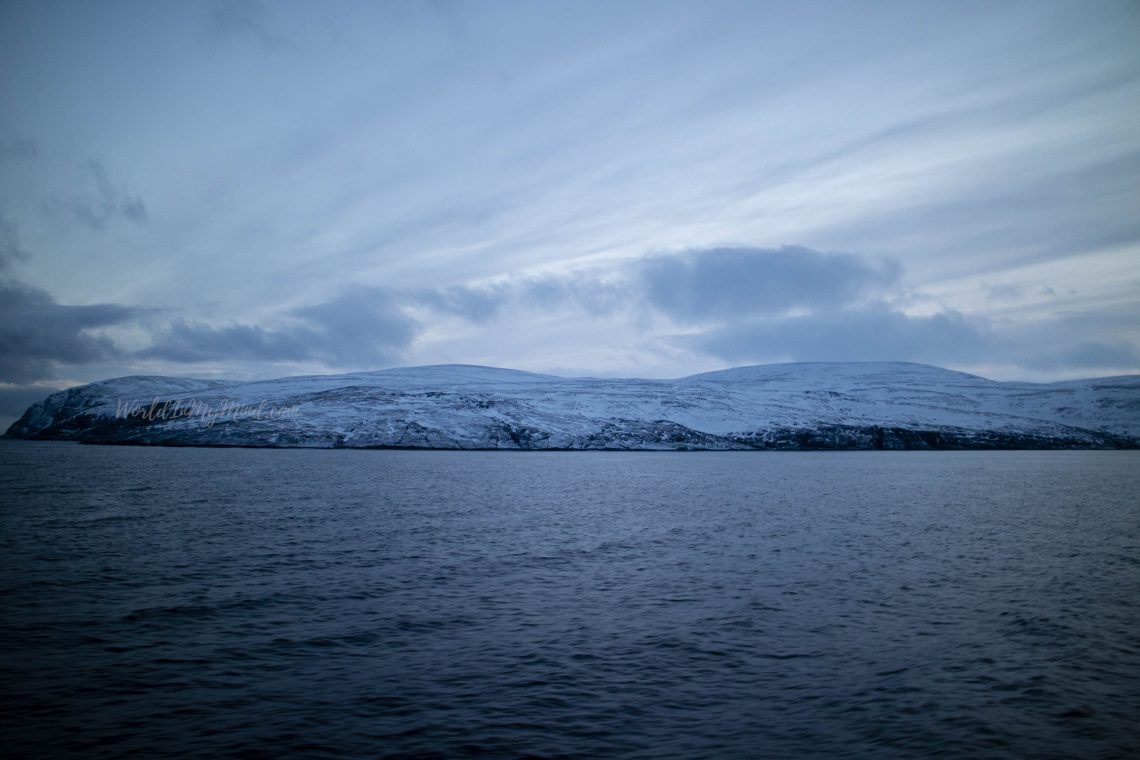 This is my second try to see the  Northern Lights. The first, 10 years ago in Iceland, wasn’t planned. I happened to be there in December and booked a trip to chase the Green Fairy. It was raining and the tour was canceled without any refund or a free second attempt.

Proper preparations, a lot of research, and luck are necessary to see Aurora Borealis, including when and where to go and how to photograph it. That’s why I was skeptical to go on a Northern Lights cruise from Kirkenes to Tromsø and to leave everything to a mere chance. Eventually, I decided to join a group of enthusiastic women from the NGO I volunteer at. I learned to have hope but no expectations – I’ve been to Arctic Norway in summer and seeing the raw beauty in winter would be an exciting experience.

The plane slides as it glides on the icy tarmac. I hold on to the seat in front of me as I am nearly thrown off my seat. We arrive in Kirkenes, Arctic Norway, a day before the ship departs. Snow falls from the grayest of all skies. Twilight or ” blue hour”  lasts from 9 o’clock in the morning to 1 o’clock in the afternoon. Unfortunately, the ice hotel is not open yet and the bomb shelter can be visited by appointment only.

I drag my hand luggage in the deep snow and get stuck as we try to find our accommodation. The ”hotel” with a fancy name is actually someone’s apartment. It would be nice to put a sign, we suggest, after frustrating yet fun triangle walks around. The apartment is nice and clean – that’s all we need; hosts are a couple from Spain and Slovakia and we spend some time chatting about their motivation to come live in the Arctic Circle. No, it doesn’t get any brighter during this time of the year.

Kirkenes is a place where you can see elderly people gather together to socialize while little kids run around. Russian speech and street signs in Russian are not uncommon. At noon is as dark as it’s at 10 at night and you lose a sense of time completely.

The day after is a big day as we board the ship to Tromsø. We take an anti-seasickness medication and we are good to go. 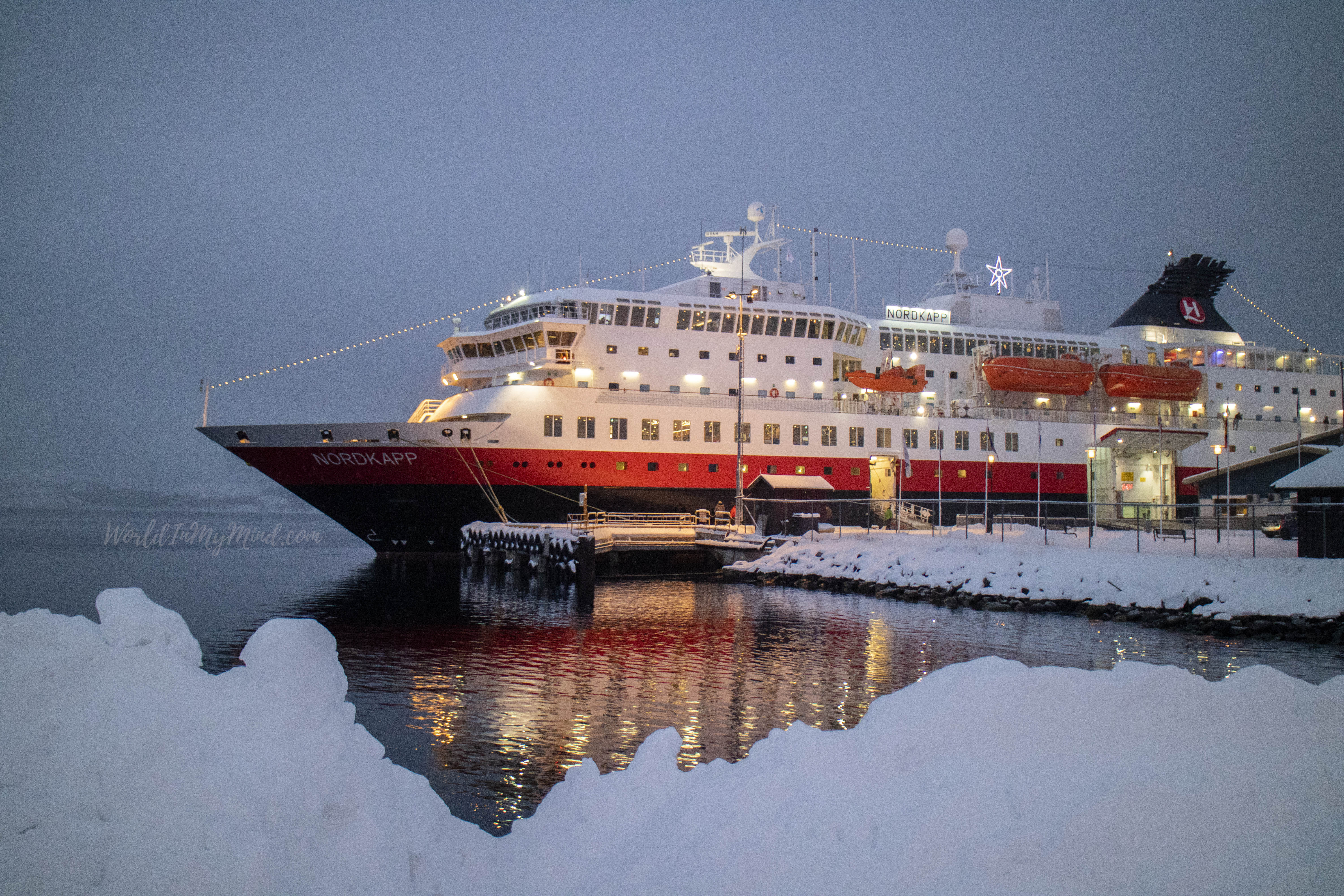 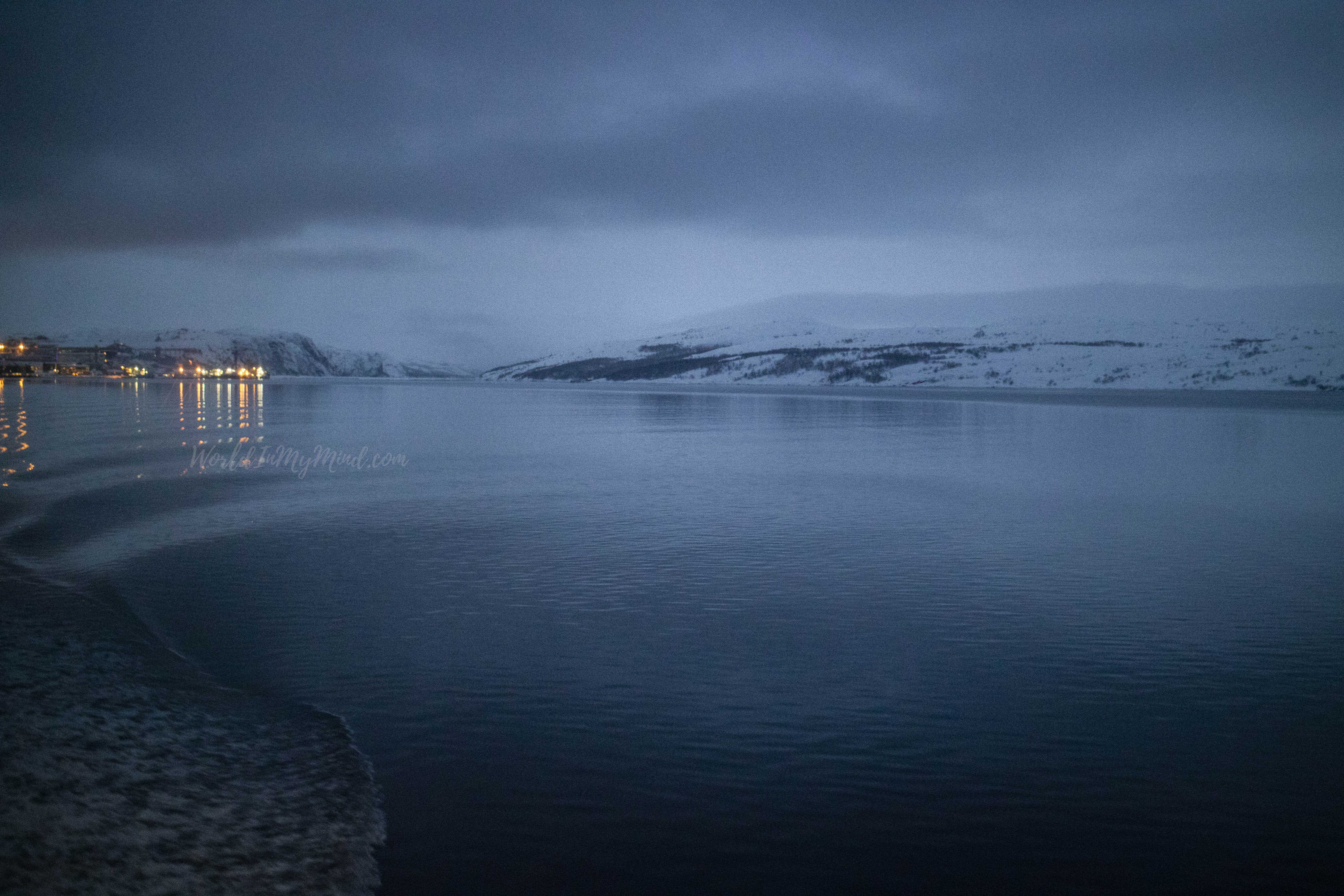 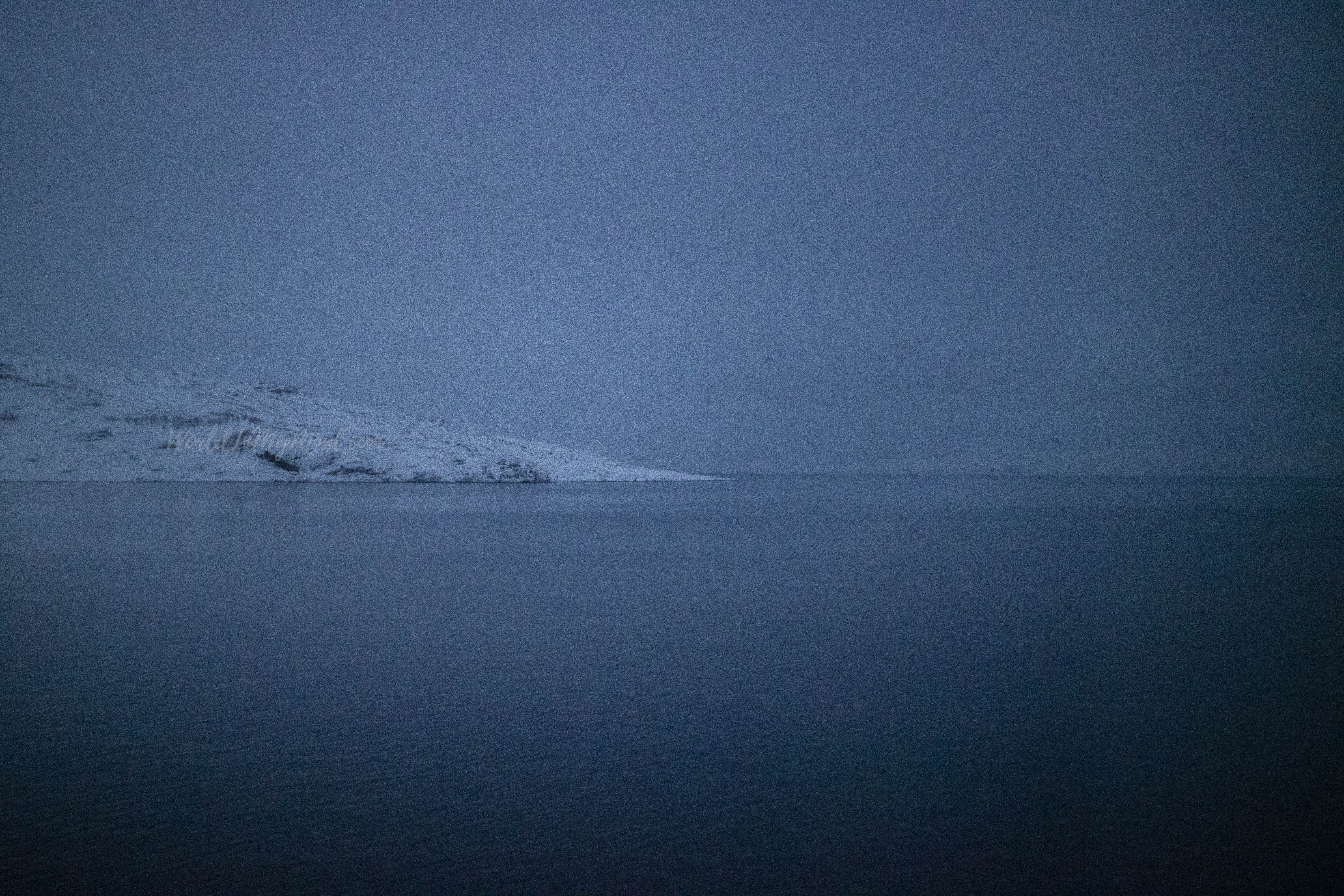 After the mandatory group photo in front of the ship, we attempt to network and hopefully get to know each other. Not for long, as the weather forecast promises waves of 4 meters in height. I already have a palpable headache, probably a side effect of the pill I took earlier. People fall on the floor as they try to hold on to anything on their way. Even when I have had a few drinks, I am still able to walk in a straight line, however, the trip to the cabin is a slide from one wall to the other. There is a window inside! It’s nearly romantic.

The ship breaths heavily and it takes 10-15 seconds between each dive. My stomach is a knot in someone’s fist. As we lie in the beds, I hold my jaw tight and think to myself that no matter how worse it gets, I have to stay on the ship.

In the evening we join our group for a fancy dinner, however, I can’t put anything in my mouth. As I learn later, we didn’t miss out.

Soon after dinner, the big news breaks: there is some Aurora in the sky! I have prepared to go to bed fully clothed in case the sky illuminates in green overnight. We run as quick as we can, my heart jumps out of my chest and my shoelaces are undone. Everybody is on the outer deck, armed with cameras, tripods, and phones. What my eyes see my mind refuses to accept – thick clouds cover the sky and there is no trace of Aurora. False alarm! Maybe my third attempt to get a glimpse of the Northern Lights will be more successful than this.

What can you do on a cruise when there are nearly 18 hours of darkness? Besides admiring the majestic landscape, we attend a lecture in German on sperm whales (it’s not what you may think; the animals’ heads are filled with a substance called spermaceti) – an opportunity to improve my rusty German language skills. Moreover, we make two stops, participate in a workshop to learn more about each other, have fun in the jacuzzi, and even watch a ”fashion” show in the evening. 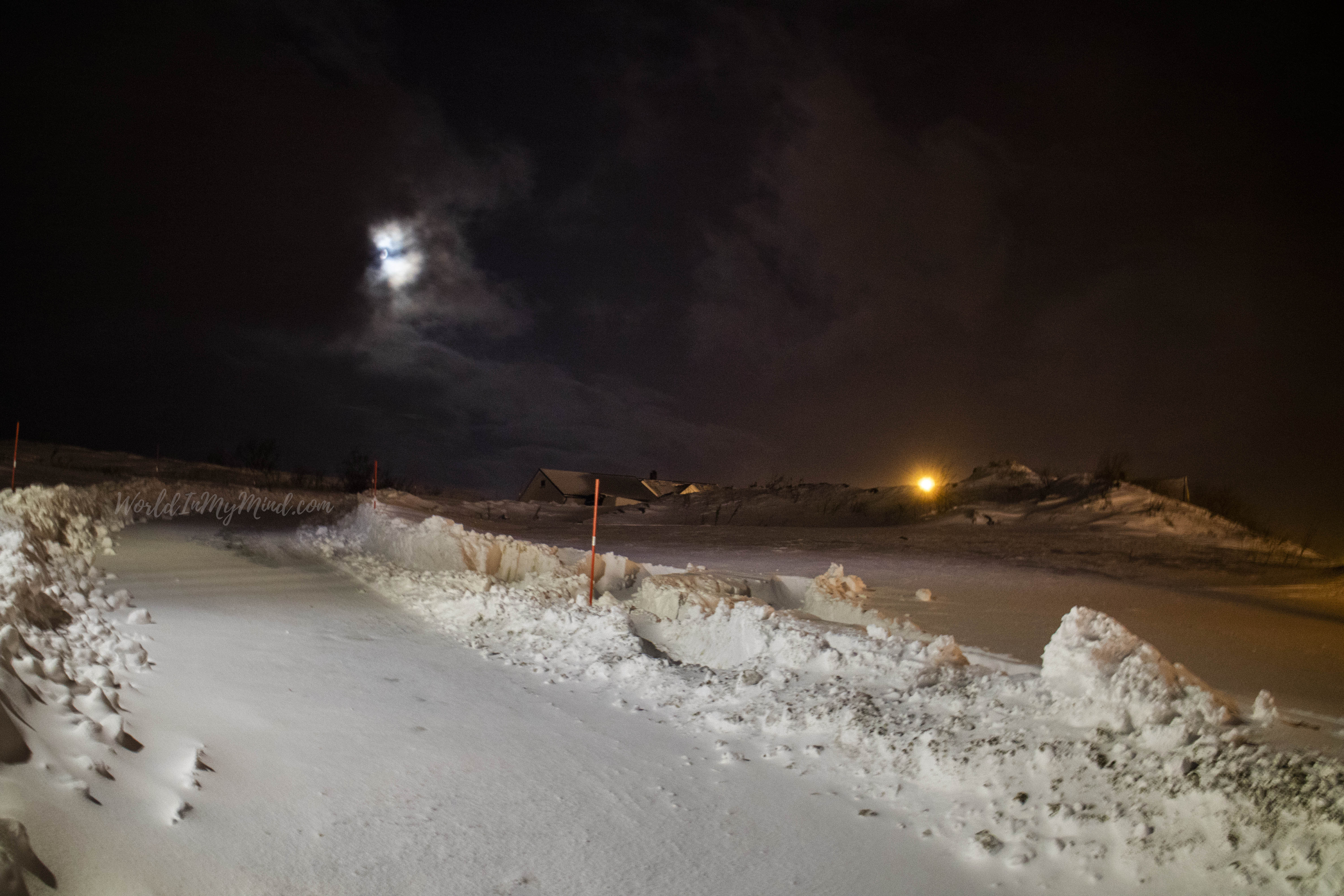 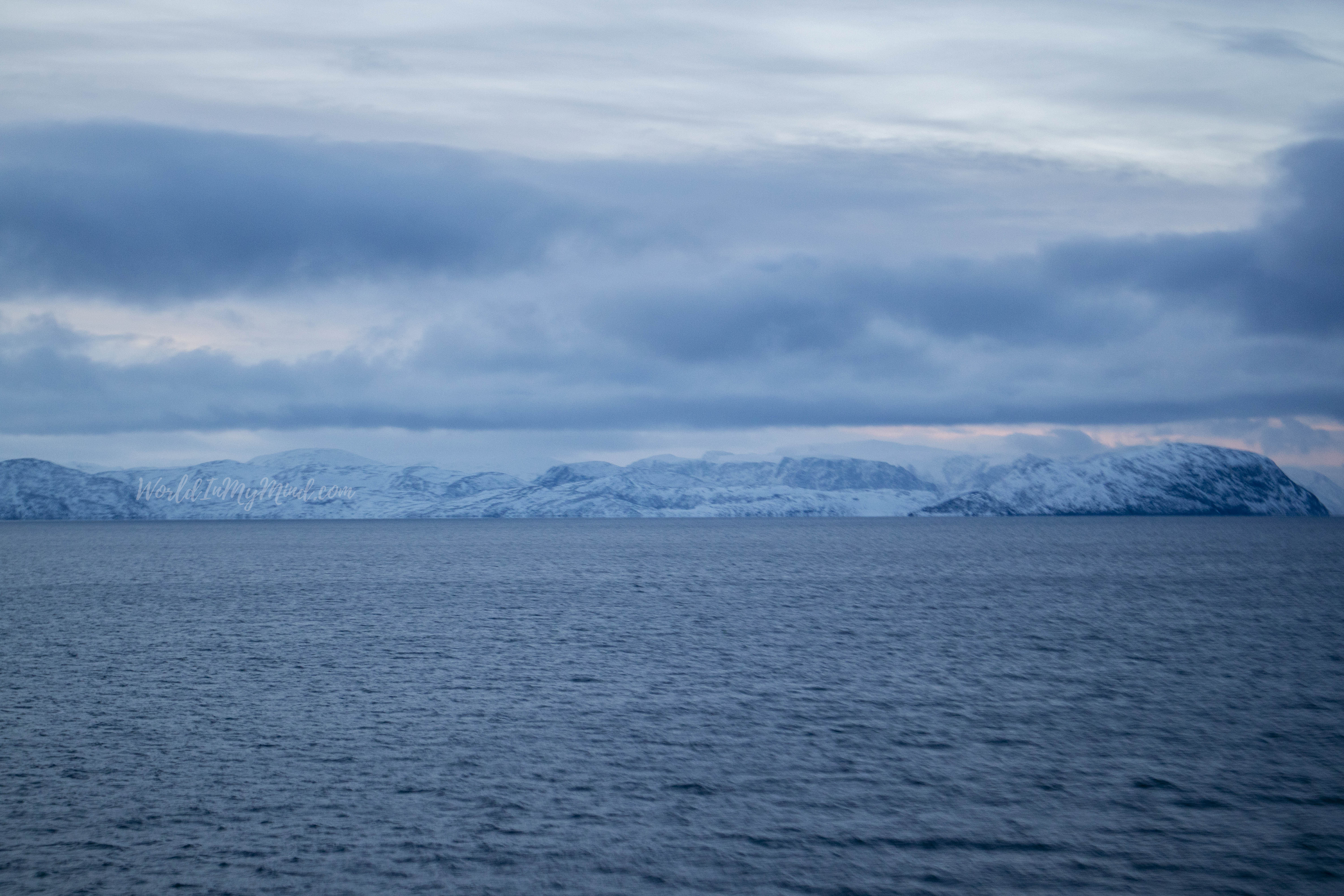 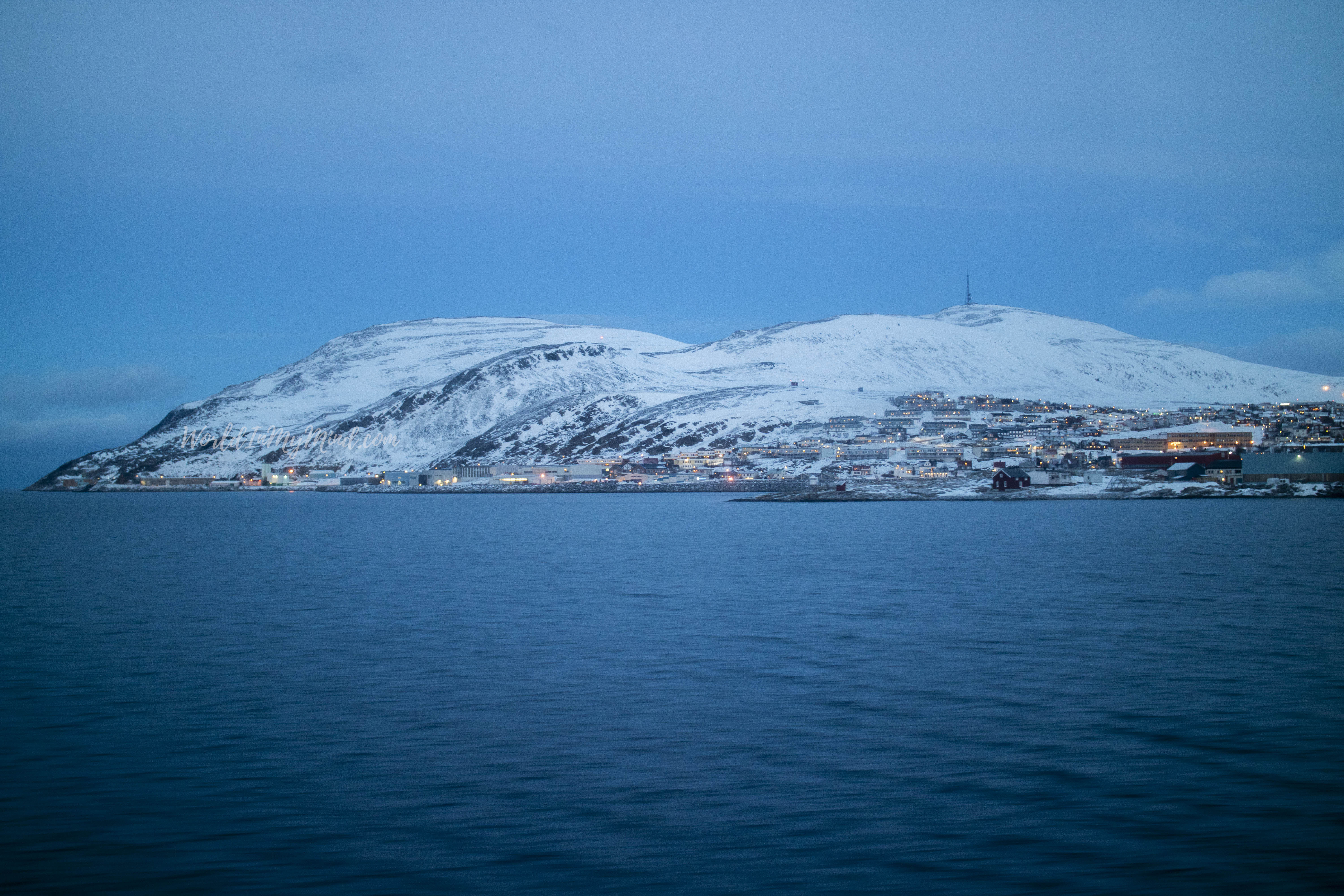 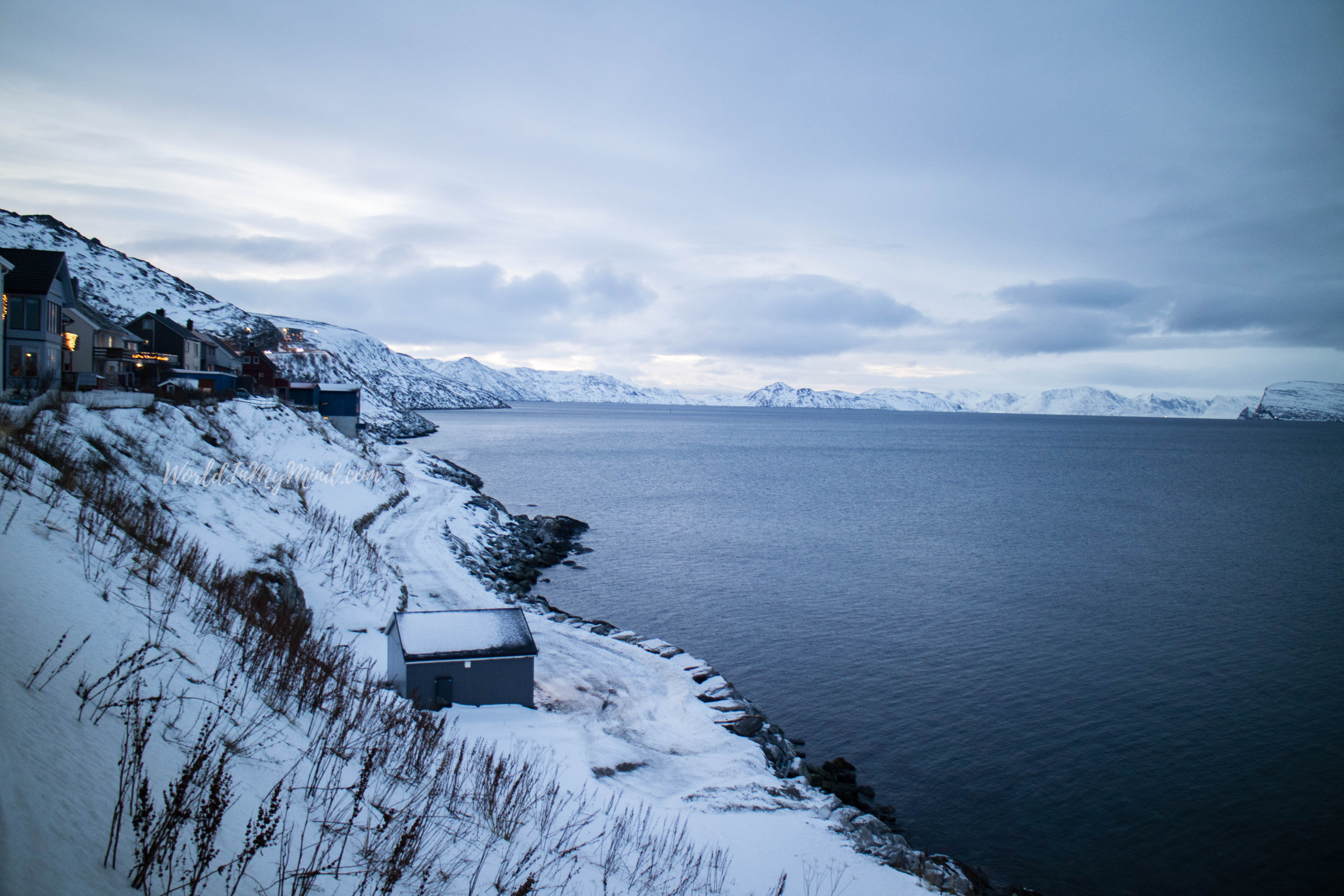 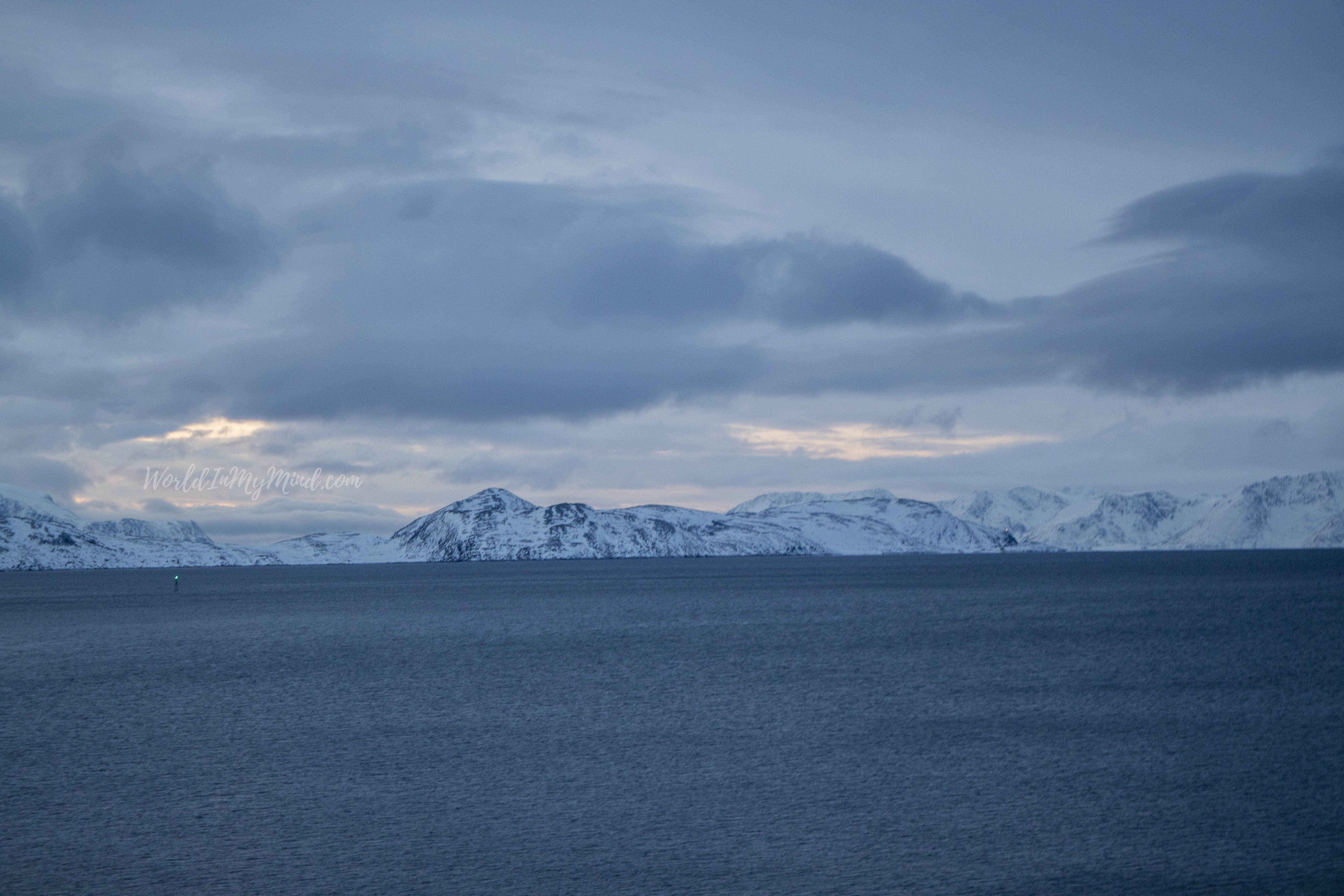 We spend the last day of our arctic adventure in Tromsø, one of the best places to see the Northern Lights. It snows, there is a thick fog, and the streets are slippery. This doesn’t stop us from taking the cable car to enjoy a panoramic view of the town. 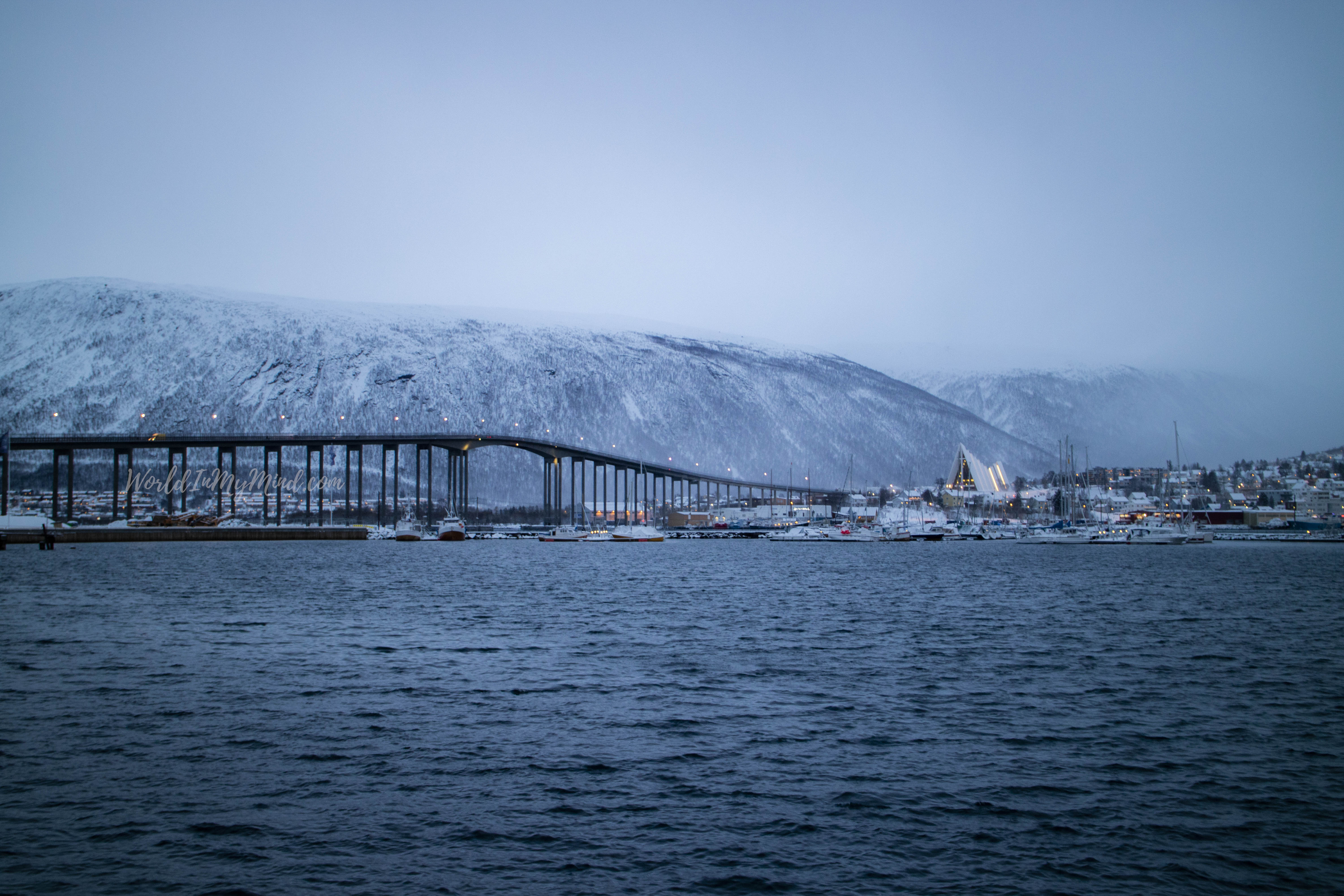 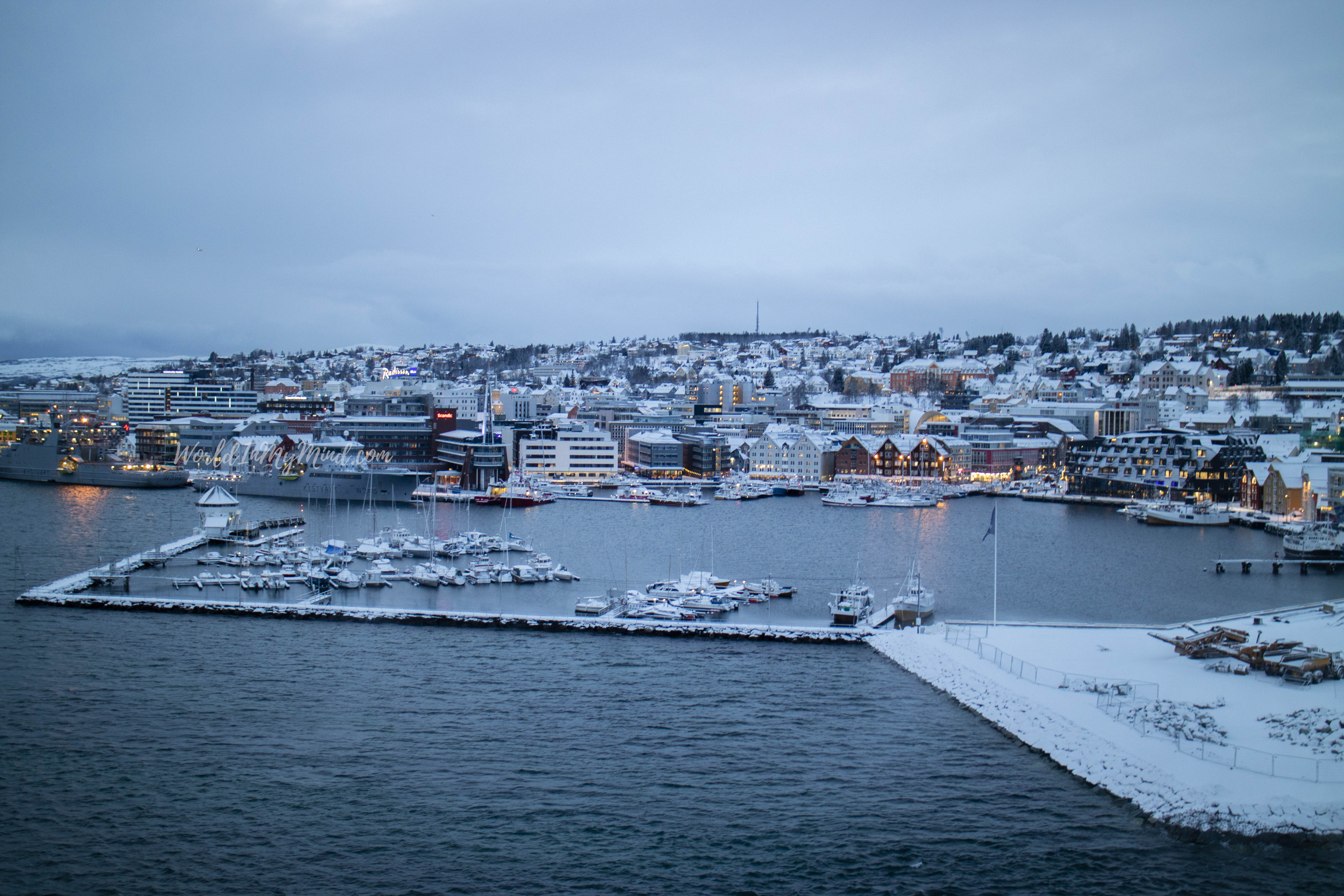 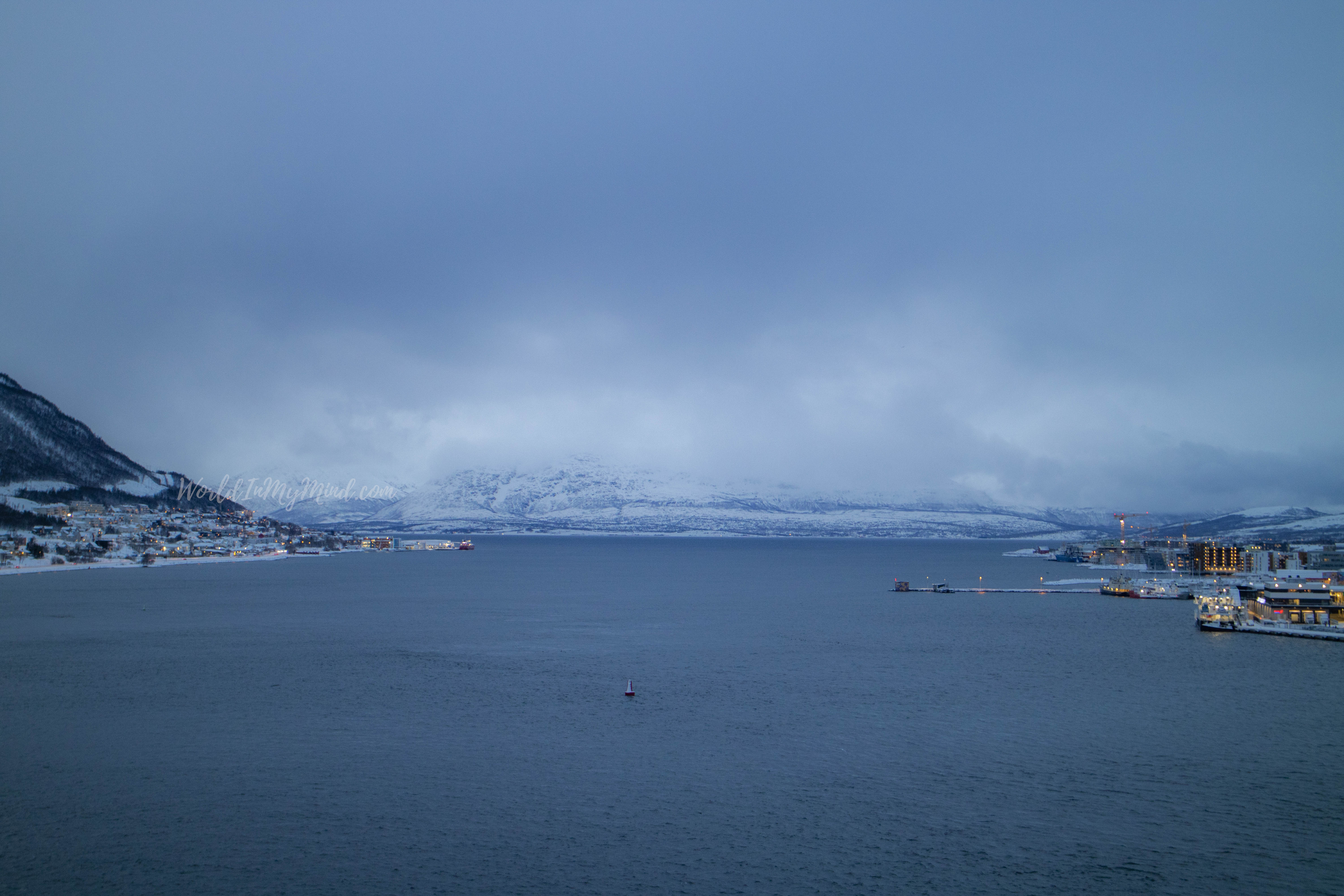 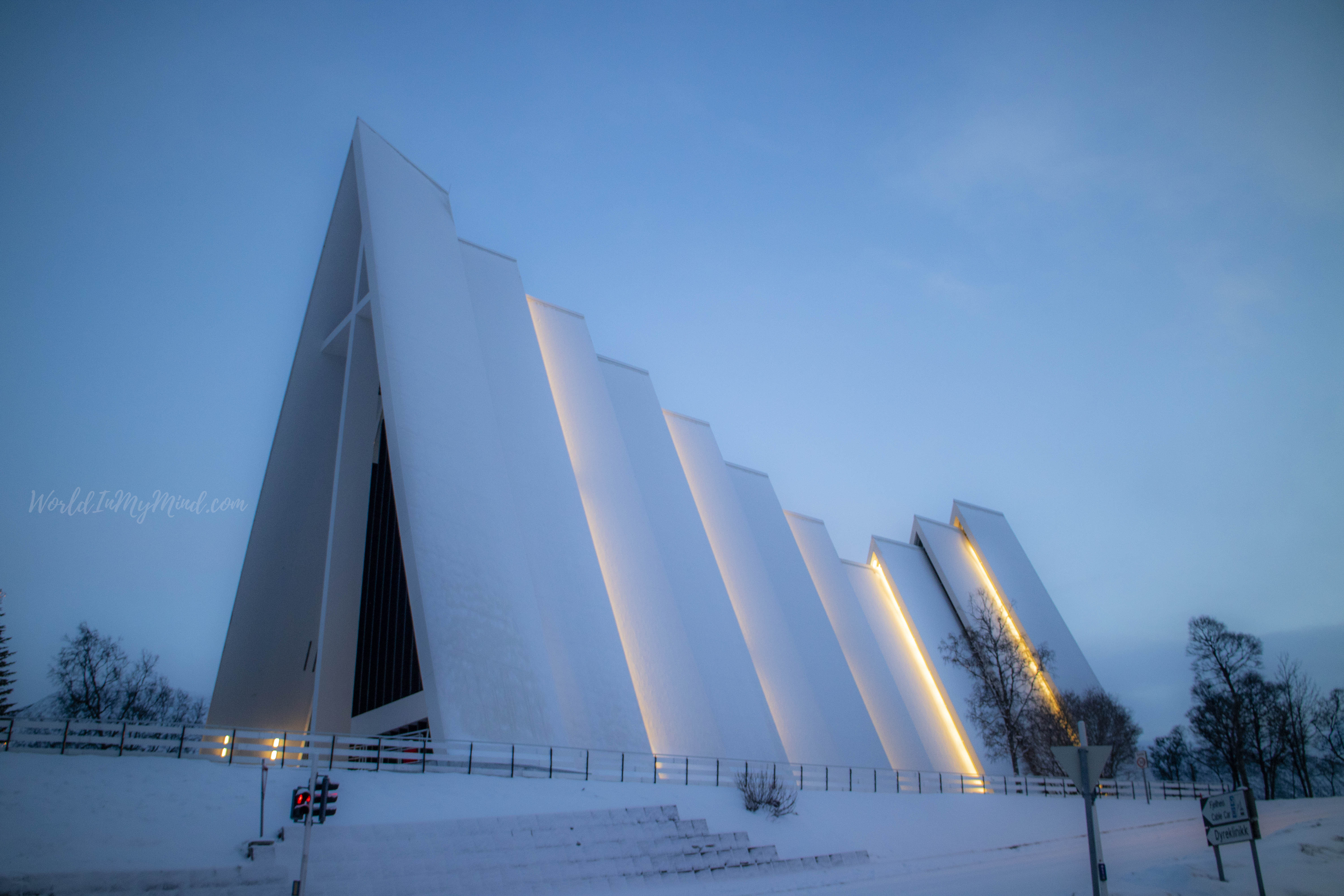 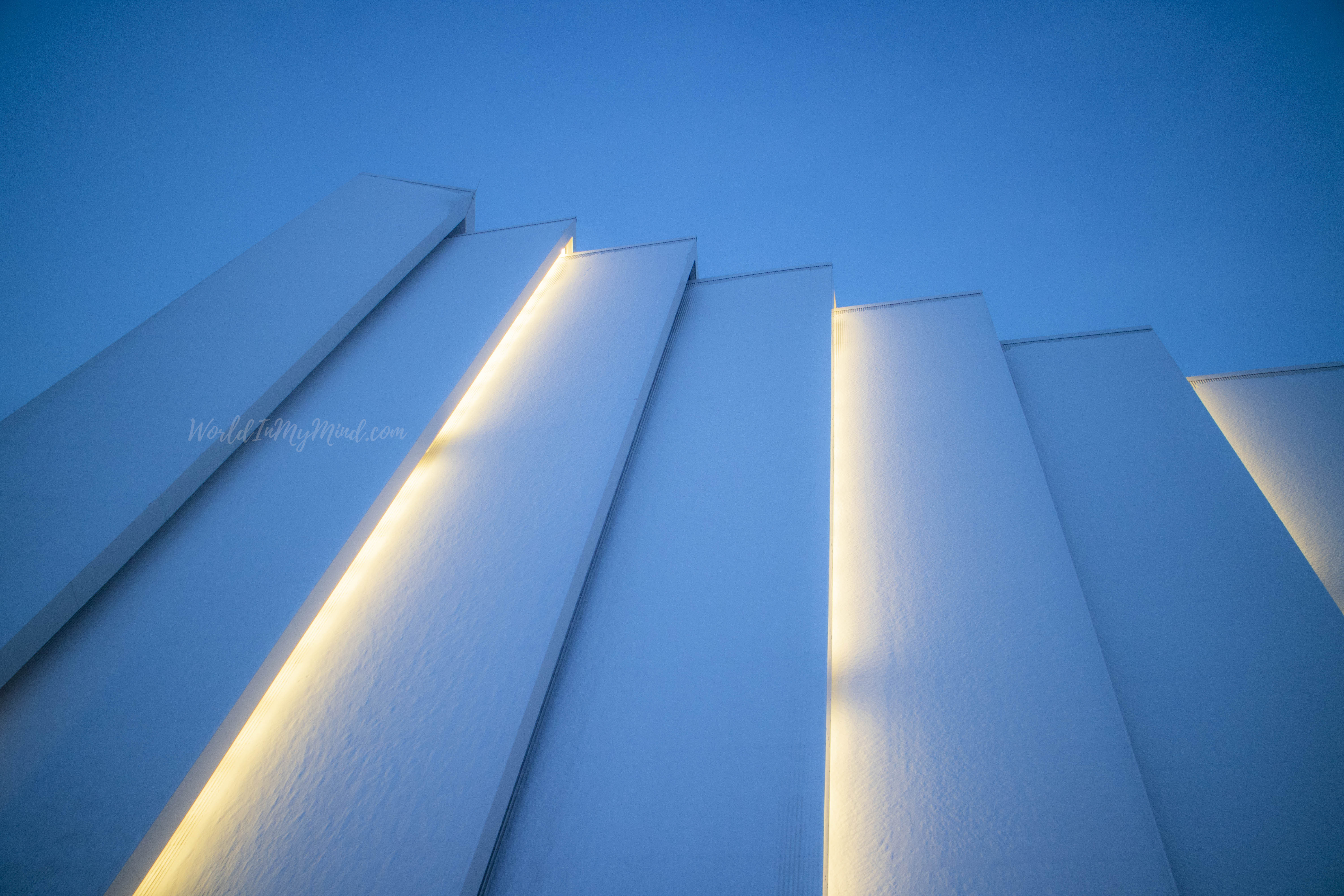 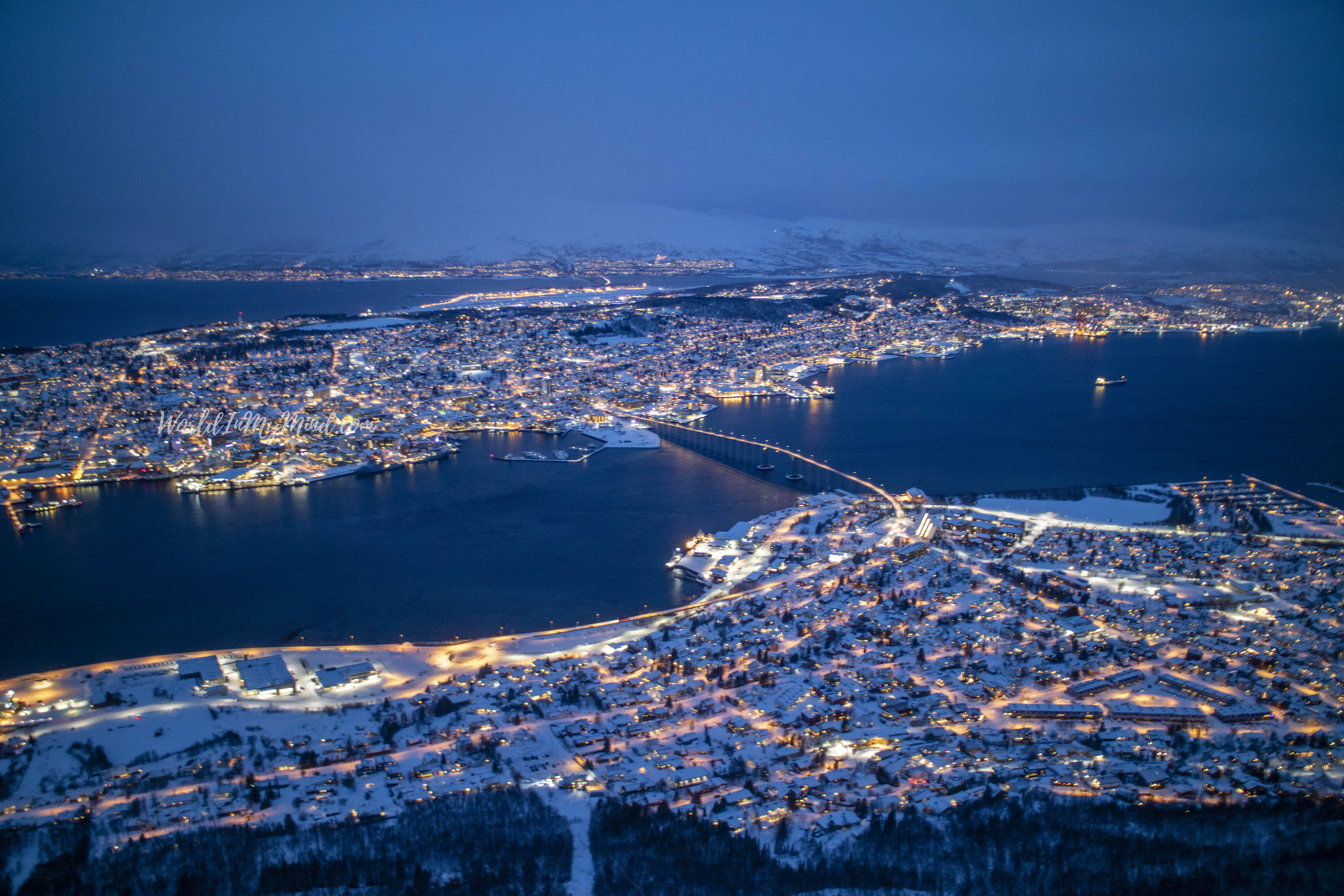 We leave for Oslo in the evening and the forecast is to our disadvantage – there is a chance of Northern Lights in Tromsø. 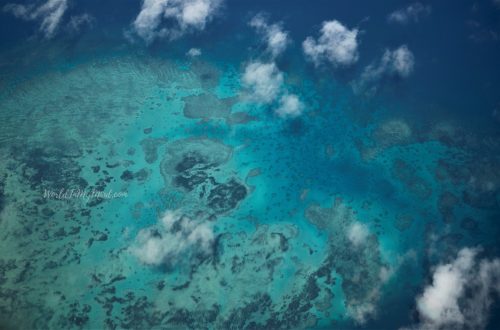 Moments in Australia: The Great Barrier Reef from above 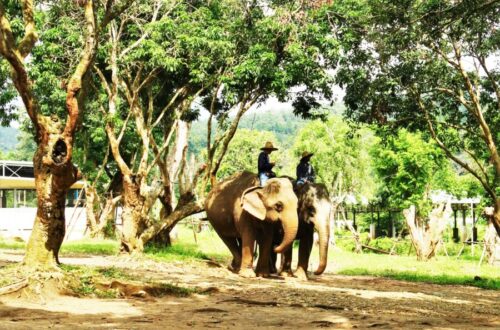 To ride an elephant without knowing 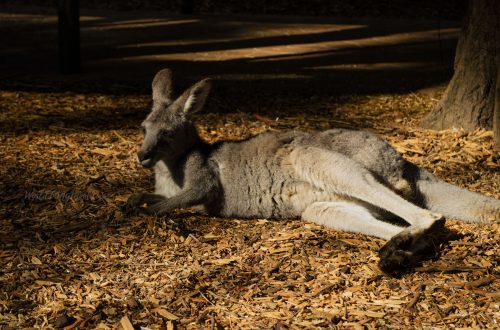