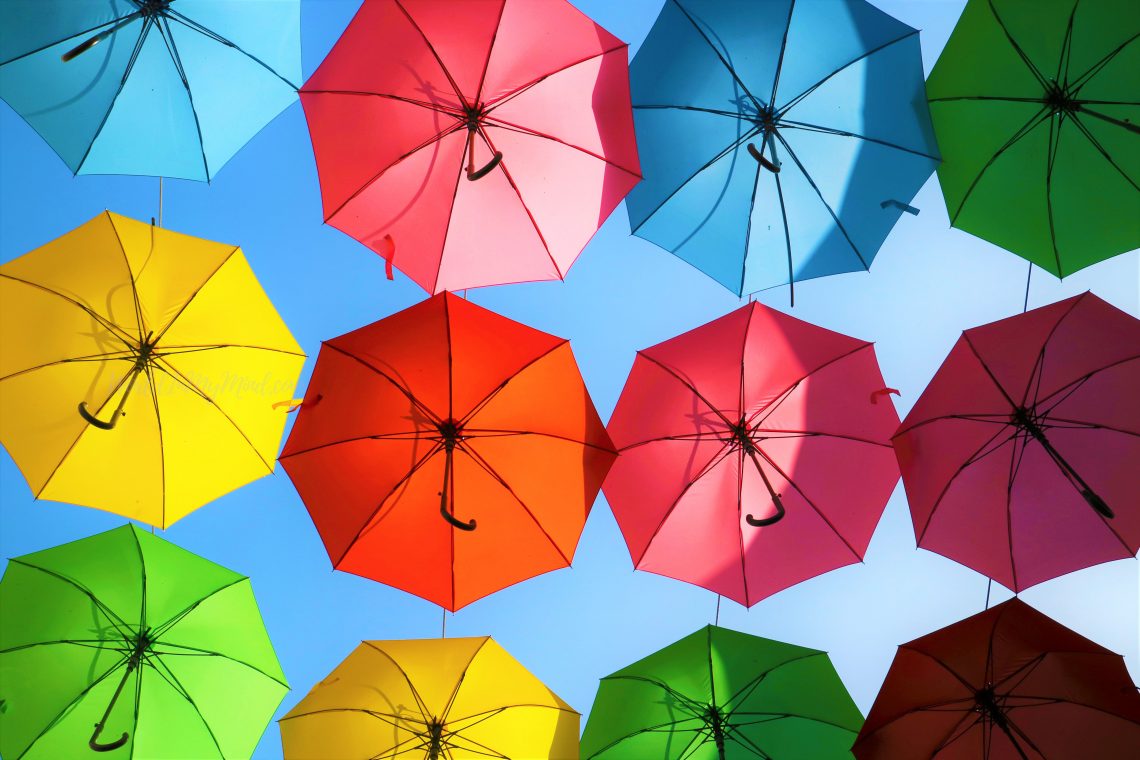 I have an affinity for languages and Spanish has been on my list for a long time. While I lived in New York I acquired some basic Spanish skills and could understand simple conversations.

Spanish is the easiest language I’ve studied and the most memorable one. It matches my temperament, sounds pretty, and, in my opinion, is one of the most beautiful languages. Even though I started learning it as a hobby, it’s not all about the beauty and passion of this language. It was challenging to ask for the check in a restaurant during a visit to a Spanish-speaking country (Google translate wasn’t that advanced a few years back). This made me decide to learn the second most spoken language. English doesn’t always open all doors.

I haven’t been to Spain yet (what a shame), however, I think Latin American cuisine, literature, and architecture are delightful. The spicy and flavorful Mexican food, the colorful and delicious Peruvian meals, and all the tempting desserts with dulce de leche in Latin American countries can make anyone salivate. Literature from this part of the world is often very vivid and expressive, full of temperamental episodes and dramatic twists. Spanish Colonial architecture is something that always impresses me, even in places such as Los Angeles. Great weather and palm trees are a perfect addition to the already romantic landscape.

Learning a language is a visual process for me. Context is also important when I learn a language – I don’t remember things if I don’t put them into context. Another way I master languages is by taking a lot of notes and checking out every word I stumble upon in magazines, books, anywhere. I still remember learning German intensely in high school – we had to write down vocabulary 20 times. It proved to be a good way to remember for a short period of time.

How do I tackle the Spanish language? I’ve started with an online language tool a few months ago. My goal is to expand my vocabulary as much as possible and to be able to communicate and write sufficiently well. Often I go back to what I’ve learned. This ensures that it will remain in my head.

While I repeat with determination ”Un jugo de naranja, por favor”, my partner in crime puts on his headset. Probably because I announce in advance that it’s ”Spanish time”:) I assume it’s difficult to be indifferent to such a powerful and passionate language. 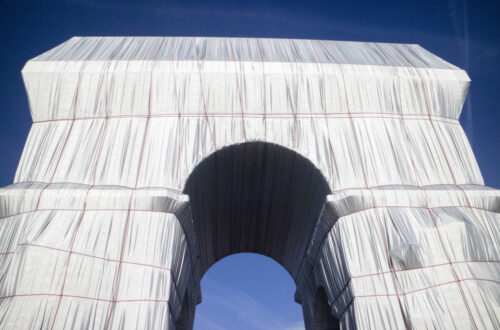